Prior to this, Reza Irani-Kermani was a board member of the Albert Abela Corporation and Sogeres SA. Reza Irani was one of the youngest board members and amongst the youngest people to work as an Executive. The Albert Abela Corporation had offices in 44 countries around the world and employed in excess of forty thousand employees. The primary focus of the company was the catering business; other businesses included a chain of supermarkets in the Middle East, life support services, Gold mines, Hotel Chain in Europe and Salmon farms in Scotland.

Due to red tapes in China and different mind sets, Reza realized that Po Sang Bank would not be able to sustain the growth level he wished. Preussag AG, one of Germany’s largest conglomerates wished to partner with the existing joint venture. This allowed for Po Sang Bank to bow out and Amalgamated Metals Trading Limited, the London affiliate of Preussag AG became MIT’s partner. Reza remained in charge of a very successful business until 1997, at which point he decided to change career. He ended his association with AMC and joined the Albert Abela Corporation as aboard member. He carried on with his responsibilities with the Abela Corporation until the death of its founder Mr. Albert Abela.

Prior to this, Mr. Reza Irani-Kermani was running the Foreign Exchange and Bullion operations of Amalgamated Metals Corporation which is located in London. It was one of the subsidiaries of the Preussag AG, one of Germany’s largest conglomerates. . With Reza’s assistance, AMC had bought the Company from Po Sang Bank, one of Bank of China’s sister Banks in 1994.

Reza Irani Started his career with in MKS Finance’s London branch in 1989, called Management Investment and Trade (London), “MIT”. As a result of his hard work, MIT became one of the largest trading Companies in Bullion and in Foreign Exchange. 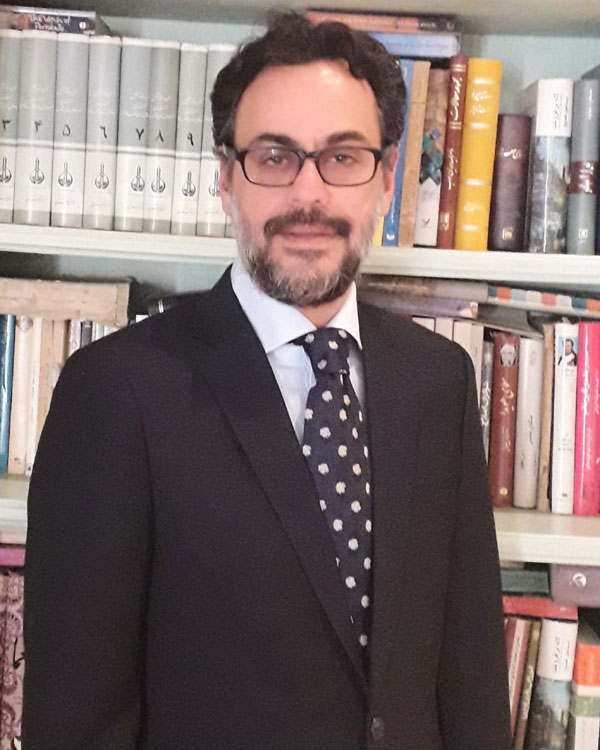 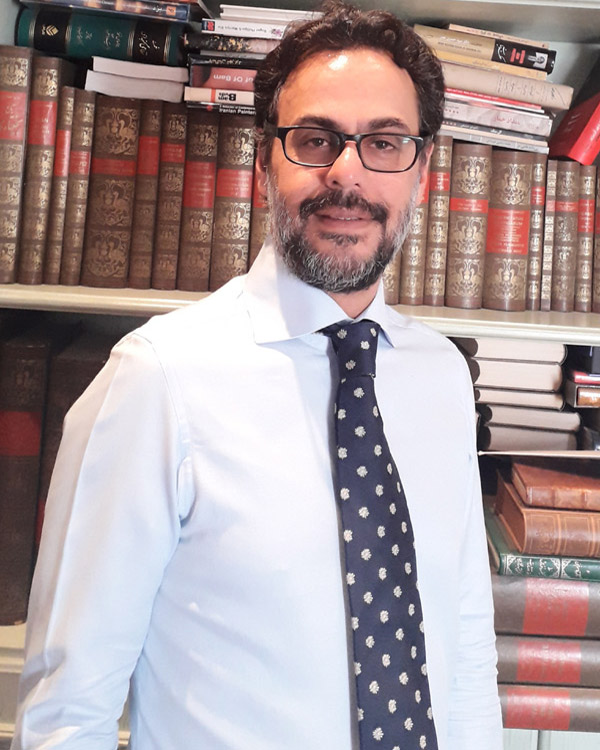